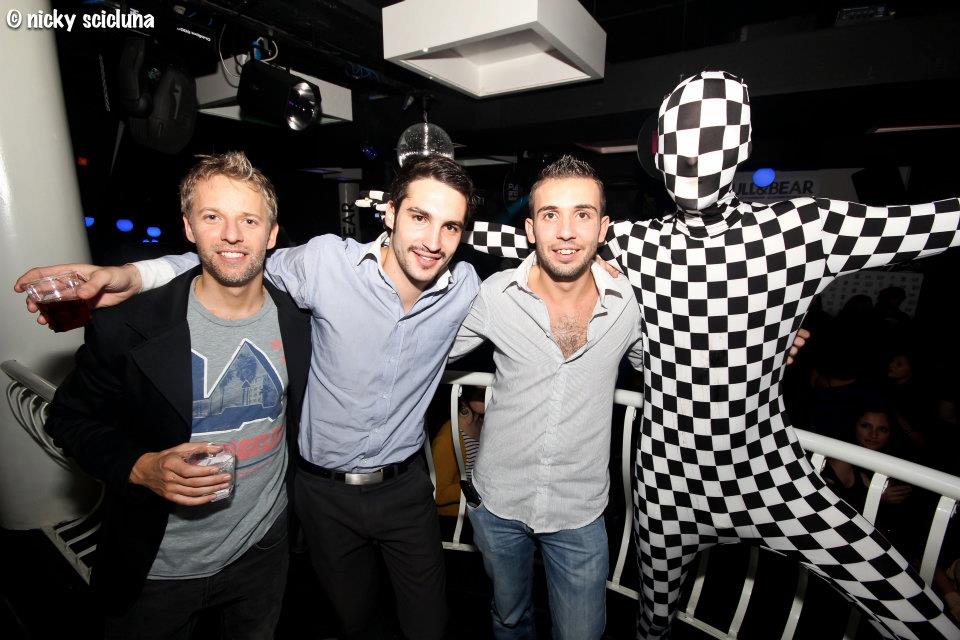 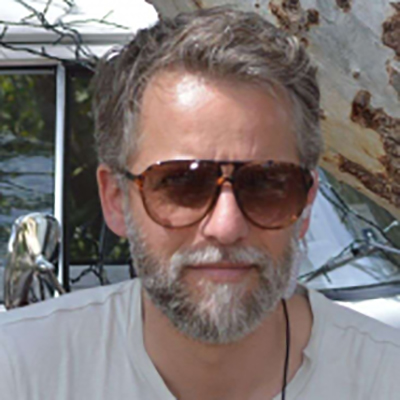 Alon has risen through the production ranks from 1999 to becoming an all round seasoned producer. Having worked with clients and crews from all over the world and travelled to far and wonderful places, he comes fully experienced and equipped to tackle any production head on.

We chose to name the company Rock Productions because Malta is known to the locals as “The Rock” and hell, we also love rock ‘n roll.

Having originally come from Cape Town, South Africa and shot with clients for over 15 years from all over the world, including: United Kingdom, Germany, Scotland, Japan, China, USA, Canada, Spain, France, Ukraine, Lithuania, Finland, Romania, Russia, South Africa and the middle east, we have acquired a great deal of knowledge in accomplishing a successful production.

Our objective: To get the job done no matter what.