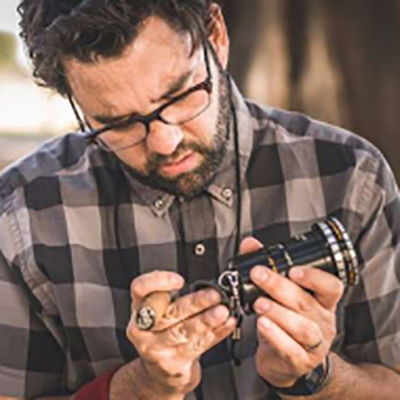 Alejandro is a Producer, Director, Screenwriter and Conceptual Artist of virtual/augmented reality. As an economist specialized in finance, he studied Filmmaking at NYFA and Film Production and Executive Production at the Microbudget Film Production Program at UCLA.

Alejandro Sugich serves as VP of New Media at IQ and hosted the annual IQ Conference in 2017.

Sula Films is an audiovisual production company founded in April 2009, focused on producing quality audiovisual content. A pioneer in Mexico with the Red Technology and as independent film producer and distributor; Casi Treinta (Almost Thirty) that received the biggest theatrical release of an independent company in Mexico.

Within it’s first ten years Sula has received Government Funds for the production and distribution of its films and educational initiatives as Horizontes, an itinerant film school launched in partnership with Cultural Jikau AC in 2017.

Sula Films has been invited by PROMexico, a Mexican Government entity to promote the country around the world. Sulafilms was part of the London, Japan and France Missions as leader and representative of Mexico’s creative industry.

And Sula Films is a member of the National Chamber of the Film Industry of Nalip (National Association of Latino Independent Producers) in the United States, whose mission is to discover, promote and inspire the creators of Latin content on various platforms. 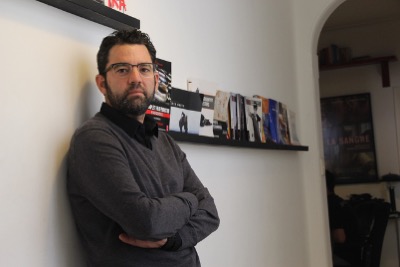 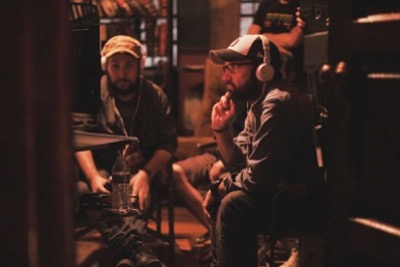 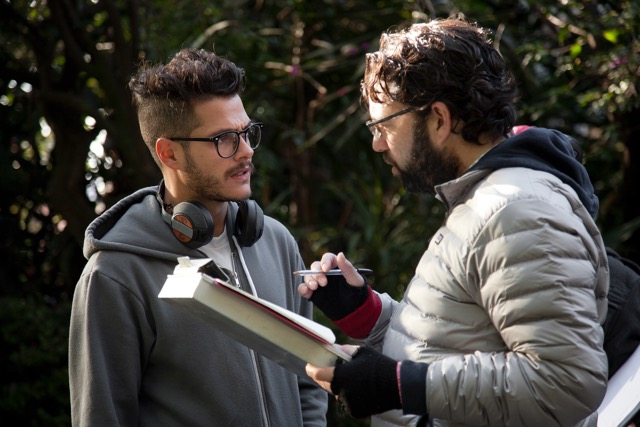