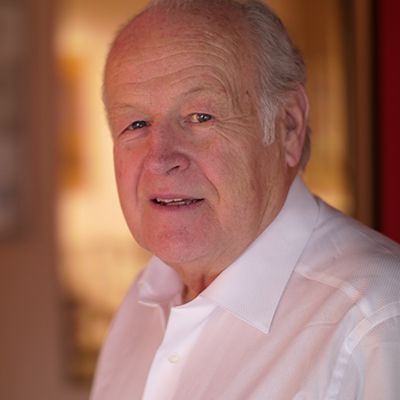 Prior to his filmmaking career, Bestor served in the Vietnam War as an engineer in the U.S. Marine Corps.  Upon his discharge, he became the regional coordinator for Vietnam Veterans Against the War VVAW.  He joined the staff of the film department at MIT and has lectured at various universities and conducted a ‘directing documentary’ course at the Maine Media Workshops for 30 years. His current work includes a music documentary about blues harp giant James Cotton and a multi-part series about the trials of celebrity attorney F. Lee Bailey.

For more than 30 years, Northern Light Productions has been engaged in non-fiction motion picture production. Today, we are admired for our creative excellence and technical innovation as designers and producers of museum media environments, interactive exhibits, and feature programming for television and theatrical release.

As non-fiction storytellers, we continuously explore the shifting boundaries of content and technology. We seek to navigate this world through our imagination tempered by history, culture, science, arts and the humanities. Every new journey maps an exploration of the truth, and all its fascinating consequences. 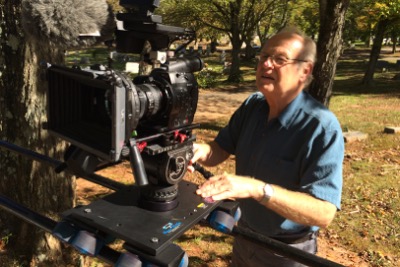 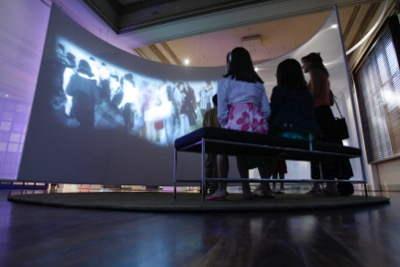