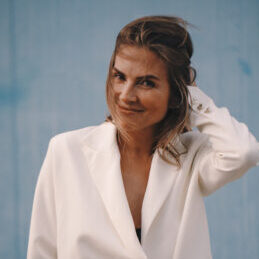 Since 1993, bound with Tango, at the beginning as a Production Manager, then a Producer and Executive Producer, and since 2004 as Co-owner and Board member in companies: Tango Production and Tango Film Service.

For two years working as the President of the section of advertising producers in Polish Audiovisual Producers Chamber of Commerce (Kipa).

Produced some of the largest advertising campaigns in Poland.
As Head of Production advises all major projects in Tango, directly participating in difficult international projects.