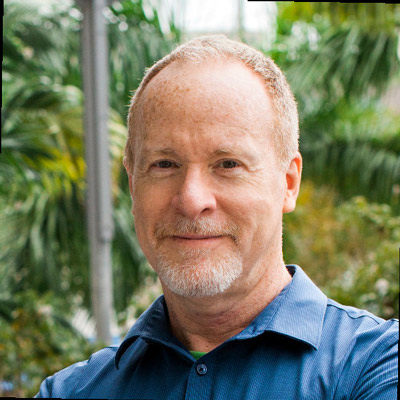 Robert Kirkpatrick founded the animation and production boutique, Lava Studio, in 1999 after years as a Creative Director in New York and Miami.

Under Robert’s direction, Lava creates inspired visuals for agencies, networks and clients of all descriptions. McDonald’s and Burger King, Ford and VW, Discovery and MLB; all have made a splash with the Lava touch.

Lava approaches every production through an expertise in design, animation, and visual effects. Robert’s trophy case is overflowing with various Emmys, Addys, Promax and BDA Awards for Design and Animation.

He has visited 5 continents and 49 states, and lived in Chicago, LA, New York, and Lagos, Nigeria. Fun fact: Robert competed on Jeopardy against all-time champion Ken Jennings (guess who won).

Lava has unique creative environments in Miami and New York.

Lava is a full service creative studio, blending live production, animation and VFX with an emphasis on original design. We have a lot of fun taking projects from concept through completion for agencies, networks and brands.