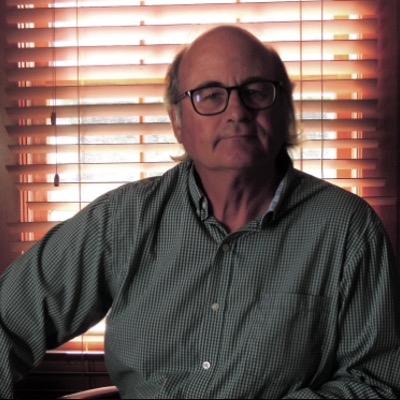 Tom Garber has produced, written, and directed 12 award winning feature documentaries which have aired/streamed on PBS, The Discovery Networks, and Amazon. With themes that elevate and inspire the human spirit, many topics have been explored in maritime subjects.

Filmmaker Tom Garber’s professional inspiration is driven by his desire to promote positive change by engaging a broad audience on inspirational subjects.

Additionally, Third Wave Films has authored an impressive body of work screening in some of the nation’s top museums and websites. 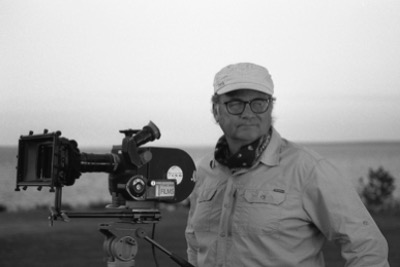 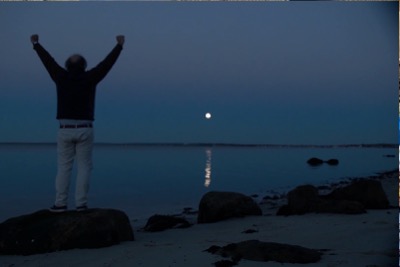 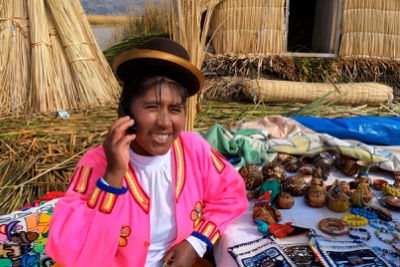