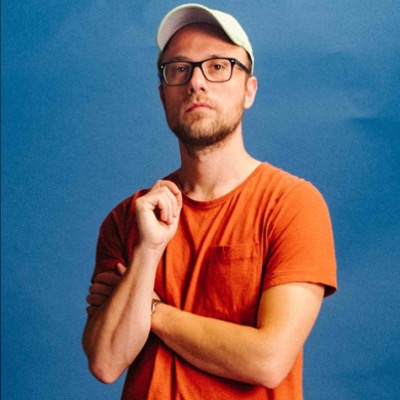 Angel Ivanov is a Bulgarian film and video producer, interested in delivering high-quality video productions and strong narrative films. He holds a diploma from the American University in Bulgaria (AUBG) with a double major in Business Administration and Mass Communications. Angel’s professional career started at Chouchkov Brothers, where he worked on various feature film projects.

In 2013, while still at Chouchkov Brothers, Angel embarked on his entrepreneurial journey by co-founding Skapto – now the largest Bulgarian gourmet burger chain with 10 restaurants in Sofia and Plovdiv. In 2019 Skapto became just the 16th Bulgarian company to join the global mentorship network of Endeavor.

Angel founded Handplayed productions in the spring of 2015 and has since produced TV and internet commercials for some of the largest brands in Bulgaria, such as Adobe, Google, PayPal, Telenor, Jack Daniel’s, KitKat, Huawei, Absolut, Pfizer, OLX, Beefeater, EVN, OMV, Ford, McDonald’s, HP, among many others, in collaboration with some of the leading agencies on the market, such as DDB Sofia, Publicis, Saatchi & Saatchi, Ogilvy, JWT, Tribal Worldwide Sofia, etc. The company also works on short films (in 2020 the short “Father-time”, directed by Martin Iliev, was sold to Canal+ for VOD distribution in France, Switzerland, and Africa), music videos, corporate and branded content, and interactive experiences. The company also employs close to 100 remote first post-production freelancers, working on editing, color grading, motion graphics, animation, etc. for media production companies in the US, UK, and France.

In 2018 Angel became a Fellow at the Young Transatlantic Innovation Leaders Initiative – a mentorship experience in the US for young European entrepreneurs. As one of the two Bulgarian representatives in the program, Angel travelled to San Francisco, Los Angeles, Austin, and Washington D.C. and met with seasoned professionals from the entertainment and advertising industries.

FARA 2017
A Walk Through Bulgaria
BRONZE in Other Film Forms

Handplayed is an award-winning full-service content creation studio, based in Sofia/Bulgaria, founded in 2015.

We produce commercials, music videos, films & experiences. We are a team of young, driven, and accomplished professionals with passion and expertise for challenging productions. We work with brands, artists, and organizations to help them create their audio-visual definitions.

We pay special attention to high aesthetic standards, innovation, deadline compliance, and budget efficiency. And we are constantly on the lookout for raw, undiscovered talent. Our innate motivation for beauty, desire for development, and zest for originality fuel a genuine love for creating by incorporating new technologies, methods, and talent into traditional storytelling to produce rich audio-visual experiences. 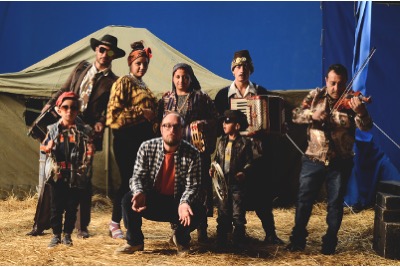 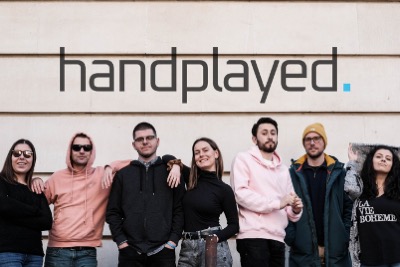 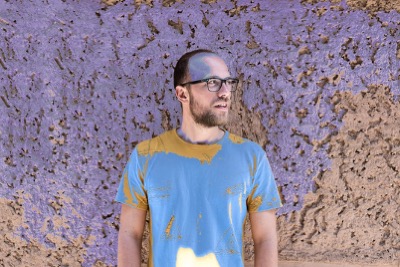