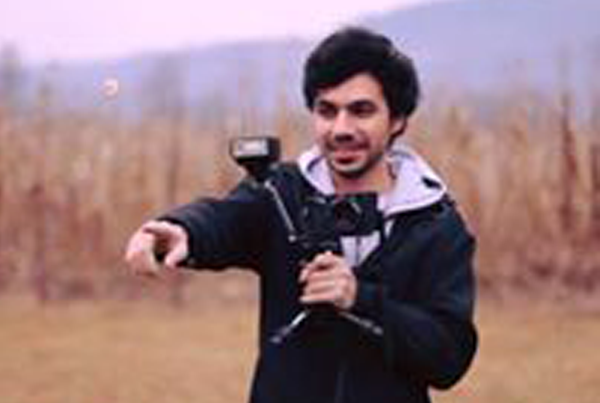 Please join us in welcoming our most recent new member Vlad Lupulescu from Bucharest, Romania as a Partner Member of IQ. Vlad participated in the 2015 India Conference with his business partner Dragos Vilcu, and again was with us in Miami at the 2016 Conference.

Both currently work at Multi Media Est (MME), which was founded in 1993 and has produced well over 1,000 commercials for local and international clients. MME has won numerous awards including two Cannes Lions Grand Prix Awards (2011)! Working with top Romanian Directors, they have also been awarded for producing several feature films, including:
VISITING ROOM | Vorbitor (2011)
Directed by Radu Muntean and Alexandru Baciu, for HBO

TUESDAY, AFTER CHRISTMAS | Marti, dupe Cracium (2010)
Directed by Radu Muntean. This film has won more than 15 awards and traveled to more than 60 festivals around the world, being sold in 25 countries.

SUMMER HOLIDAY | Boogie (2008)
Directed by Radu Muntean it was selected for the Cannes Directors’ Fortnight – was seen at 20 film festivals around the world and has won 6 prizes.

THE PAPER WILL BE BLUE | Hartia va fi Albastra (2006)
Directed by Radu Muntean – screened at 60 international film festivals, 40 countries and has won 8 awards.

LOVE SICK | Legaturi Bolnavicioase (2006)
Directed by Tudor Giurgiu with one of the highest audiences in Romania.

About MME
Multi Media Est is a Romanian Independent film production company established in 1993 in Bucharest. Since then we are delivering the highest professional and top quality innovative production solutions crossing all video platforms. We are a family and our strength is our people, working and loving with the best professionals in the Cinematography field. Looking forward for new challenges delivered by the most inspiring people from the industry.