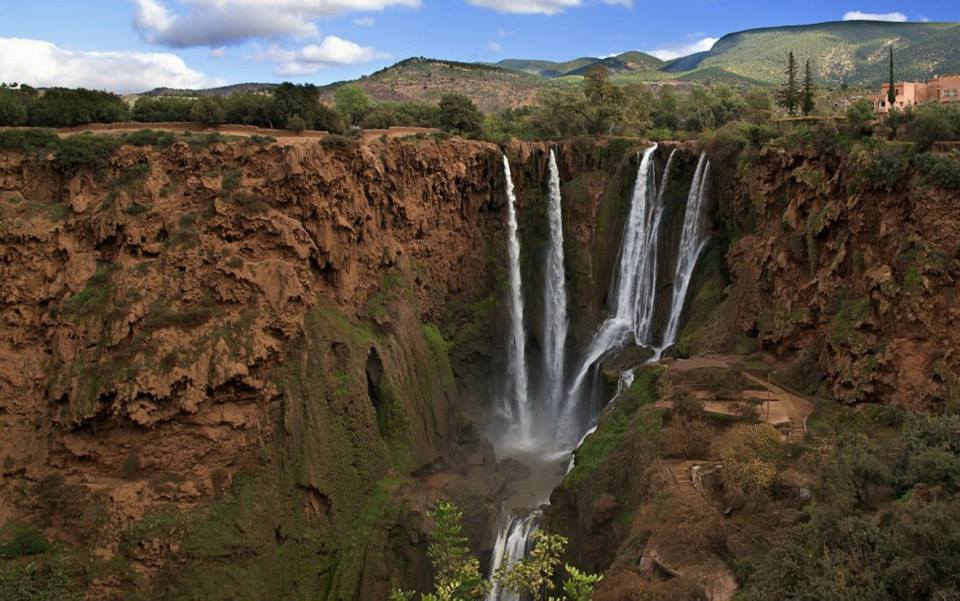 Moulay attended Dauphine University in Paris, earning a degree in Business Management. He was always attracted to arts and music, and had quite a few friends who attended film school. “I used to go to their lessons, and watched them shoot commercials.” Once Moulay saw post-production equipment for the first time, he knew this is what he wanted to pursue as a career. “It was like the sky opened” recalls Moulay.

Fast-forward to 2015, and he now runs Morocco’s largest production company called Videorama, staffed with 120 employees and growing. “When I started my company, it was just post-production at first. We later grew to include production, commercials, feature films, TV production, documentaries, and corporate films”. One of Moulay’s most memorable career highlights includes spending a month with Director Martin Scorsese to provide production services for his movie Kundun.

There are many beautiful locations in Morocco, not to mention an extremely varied landscape that includes deserts, snowy mountains, forests, and beaches. You name it, Morocco has it! Producers here are lucky because in the words of Moulay, “they can imitate a lot of other countries. They even shot a camembert commercial pretending to be in Normandy!” This producer’s paradise attracts major international productions. In fact, actors including Clint Eastwood, Tom Cruise, and Tom Hanks have been shooting in Morocco recently. 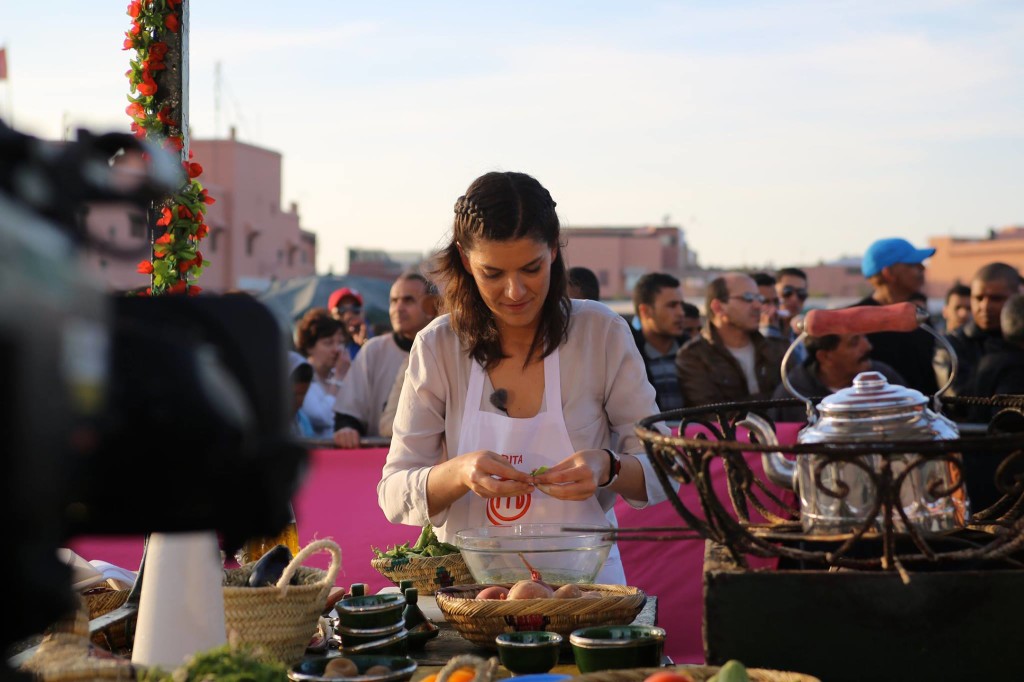 The Proof Is In The Pudding

One of the many notable works produced by Videorama include this Asian Cup commercial, which received awards in Spain, France, Lebanon, and Dubai. Moulay and his team are currently busy working on Fort Boyard, a popular French game show series which just had its first broadcast, and had the most successful TV program airing ever with over 6 MYO viewers, or 59% market share. Next on the slate? Videorama is in the process of developing and pitching a highly popular fiction TV series called “The Night Shift“ to Moroccan and French broadcasters. The rights to this series’ franchise were acquired from none other than Icelandic IQ member Kjartan Thor Thordarson.

They are planning on opening an office in Ivory Coast and Dubai, a stone throw from India, where Moulay is looking forward to joining fellow IQers at the 2015 New Dehli Conference! 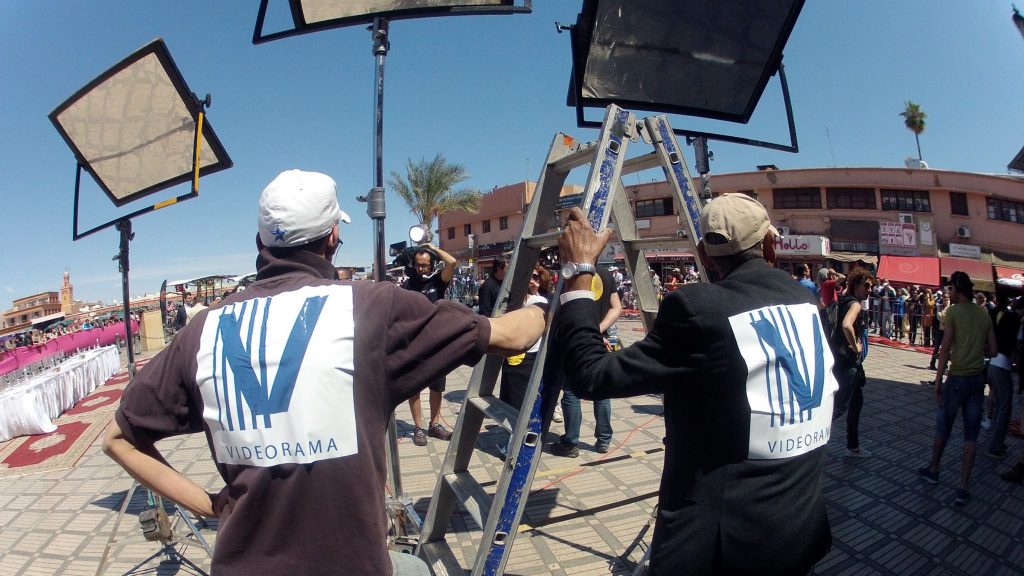