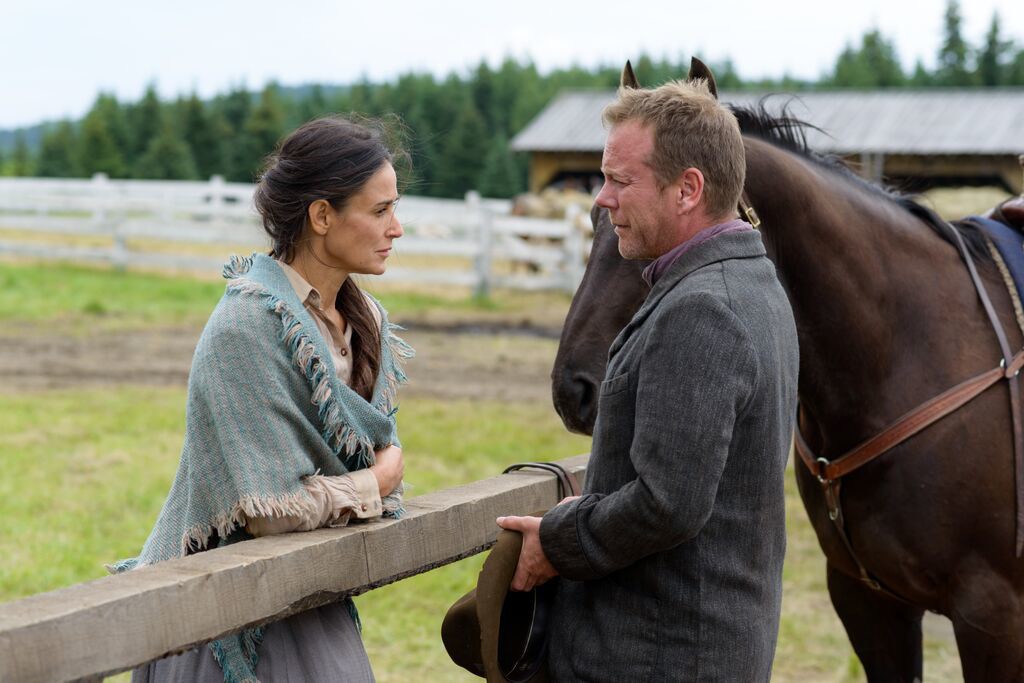 Produced by IQer Kevin DeWalt and Josh Miller, we encourage all of our members to see his latest film, Forsaken, a brooding western about an embittered gunslinger who attempts to make amends with his estranged father whilst their community is besieged by ruthless land-grabbers.

Officially released in theaters on February 19, 2016 (click here for showings near you) a few lucky IQ members were able catch a sneak preview of the film back in October, at the India Conference.

The movie stars Demi Moore, Brian Cox, Michael Wincott, as well as Kiefer and Donald Sutherland, who share the screen together for the first time as father and son.

Learn about their experience working together in this LIVE Kelly & Michael interview: 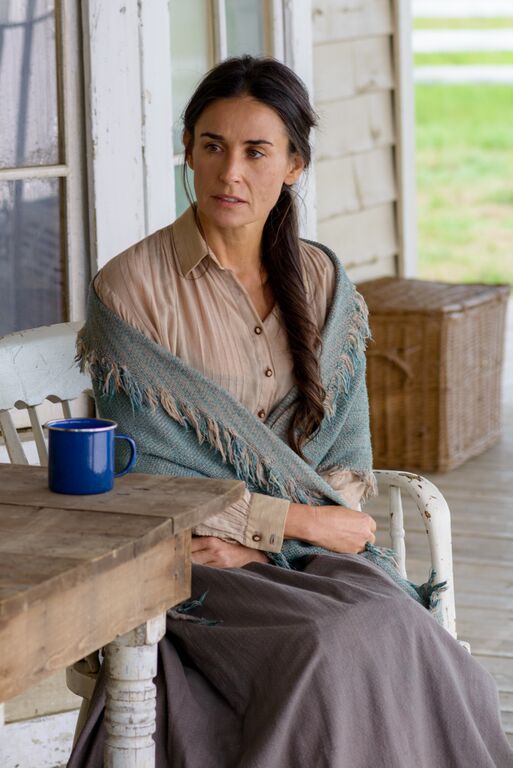 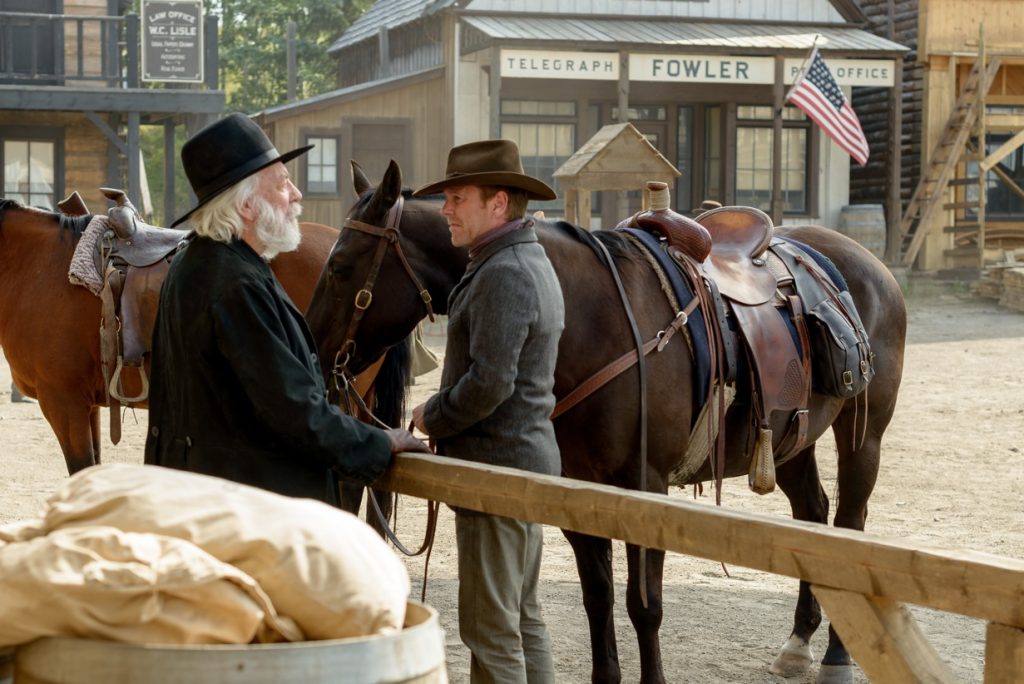 All photos courtesy of mindseyepictures