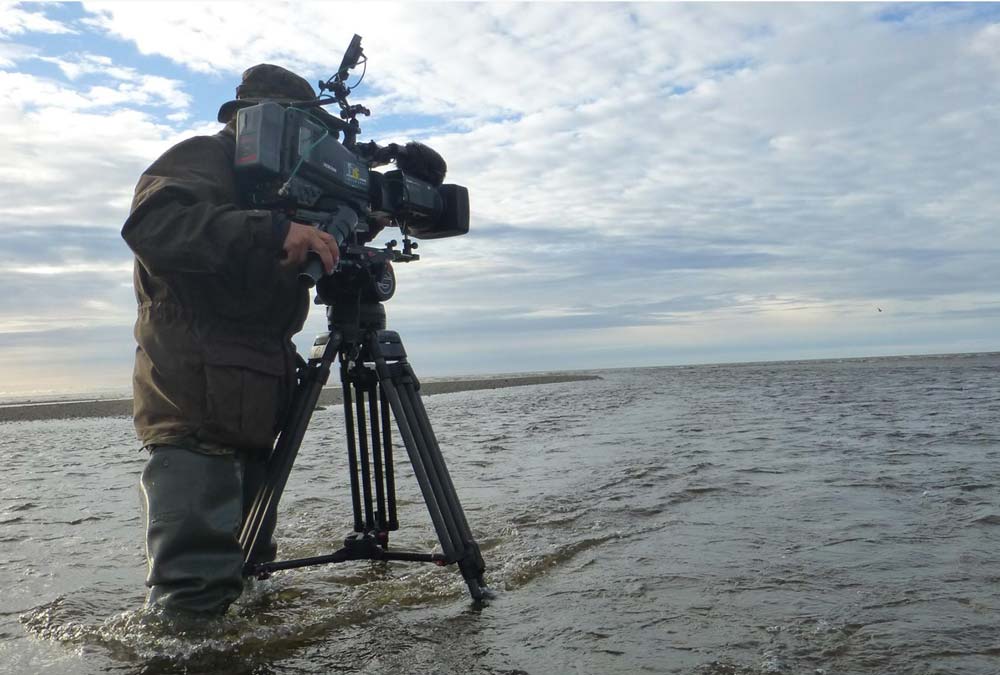 Join us in welcoming new member Nils Klingohr, CEO of Interspot Film in Austria. Having developed several broadcast formats, Nils has worked predominantly as a producer since 2005. Since joining the company, he has gained experience in many production roles, including production assistant, camera assistant, editor, location producer, director, technical director and production manager. Nils has been closely involved with the film and television industries since childhood, as well as with ORF Austrian Broadcaster.

Recommended for IQ Membership by Lee Gluckman, Nils was a recent recipient of the “Best of Festival” award in the Documentary category and the “Gold Camera” award at the US International Film & Video Festival in June 2016.

We look forward to introducing Nils and his company further to our Membership.